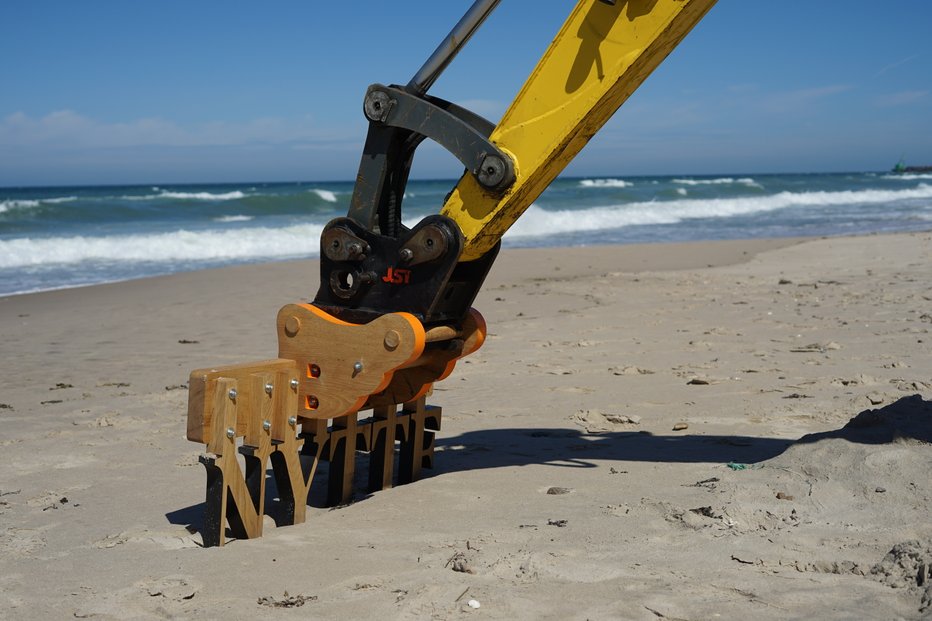 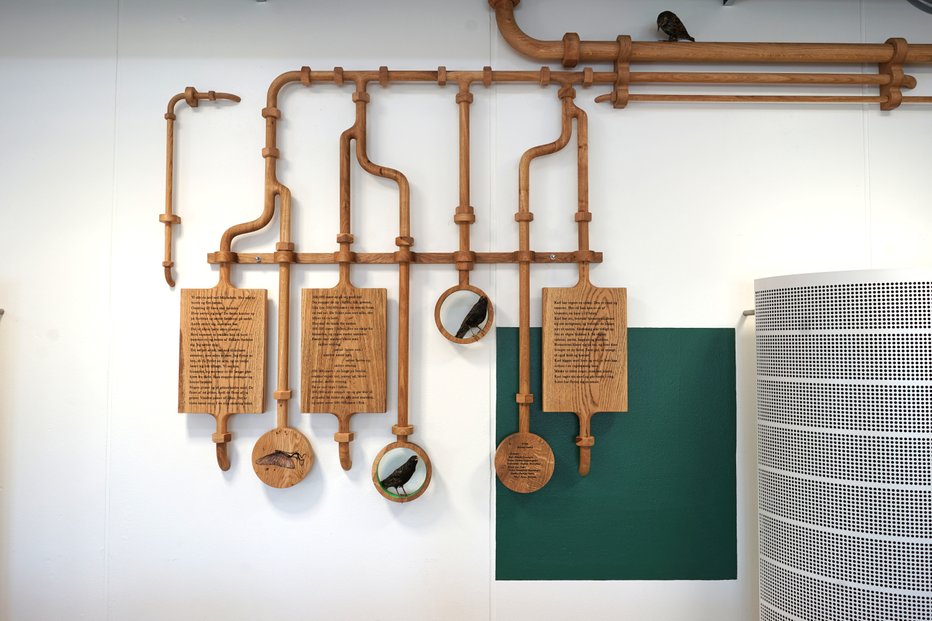 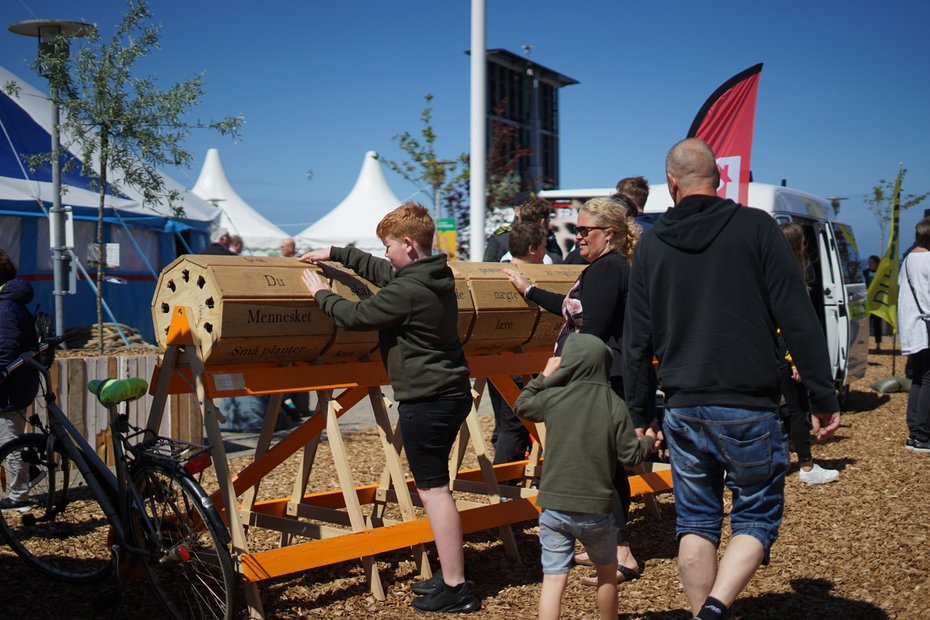 Social Oak Silhouette builds on interviews with the staff at Fuglsang Kunstmuseum, who were asked to remember and describe the works of art that have been exhibited in the museum’s great hall since the opening of the museum. The piece lies like an incision across the room, as a silhouette, that shows my selection and interpretation of the various memories of the staff. If different sculptures are said to have been exhibited on the same spot in the hall, their figures overlap in the silhouette. The shaping of the figures varies according to the material of the original sculptures. 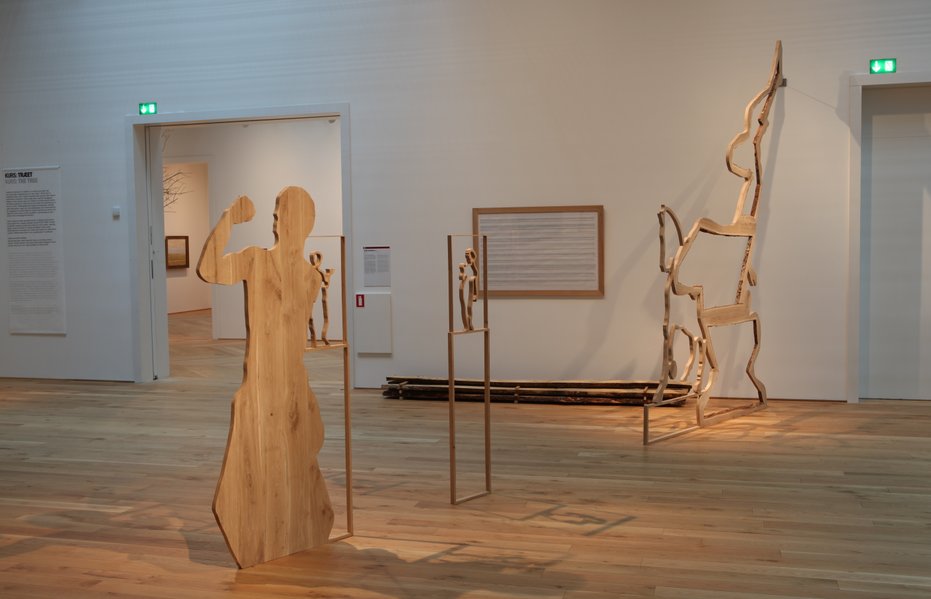 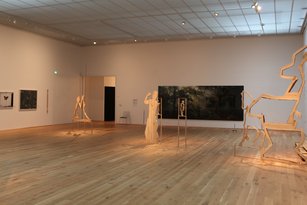 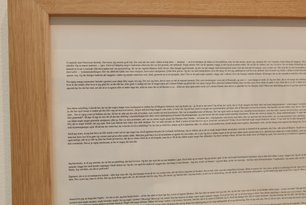 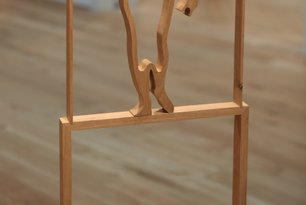 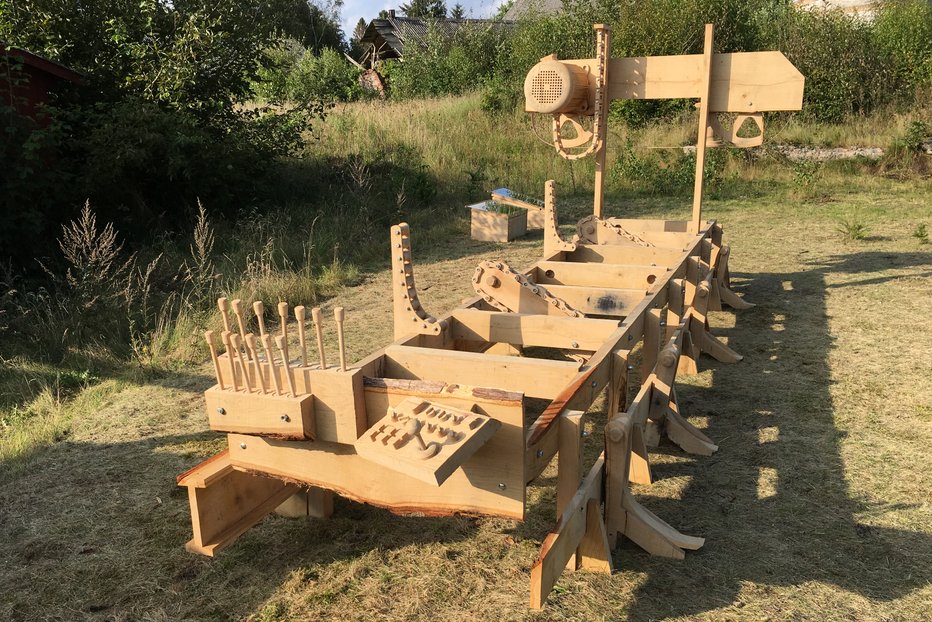 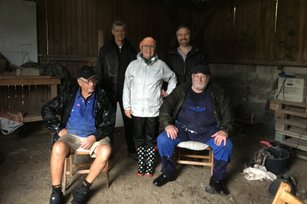 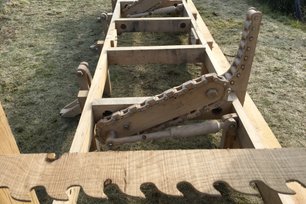 "...[A]s the driver argued why he would not take me to the Ethnographic Museum, I imagined the current condition of the boat and where it might be in need of attention..."

The original boat, which the explorer Henry Morton Stanley in 1874 used to explore the Congo River, today rests in the courtyard of the Ethnographic Museum in Kinshasa, D.R. Congo.

As shown by Stanley’s own illustrations and notes, the boat could be broken down in to parts and thus carried over land by just twenty men.

Today "Lady Alice" is reportedly in a severe state of decay. The museum is located on a hill above the Congo River. The site is currently inaccessible to the public due to its strategic military significance. 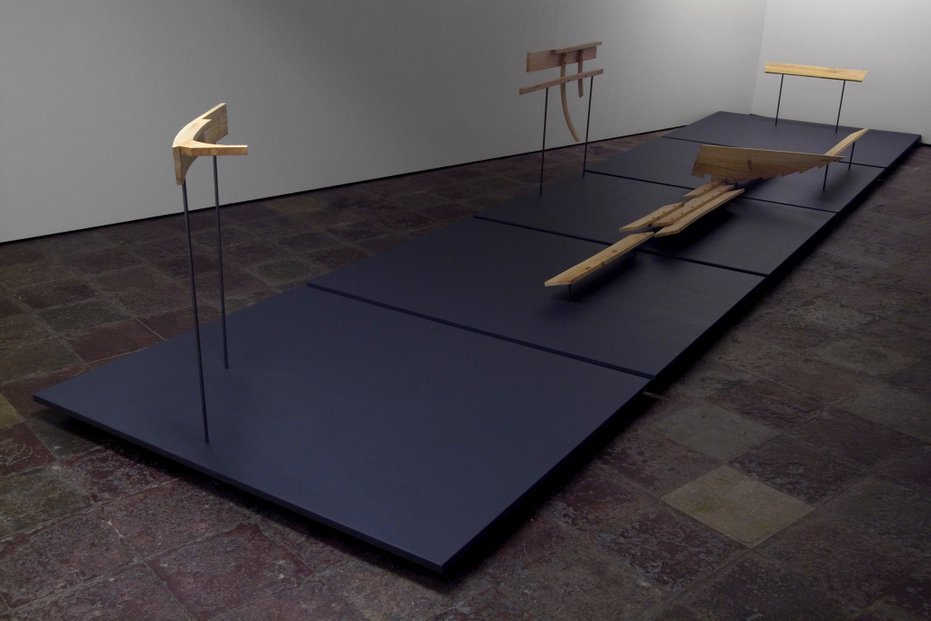 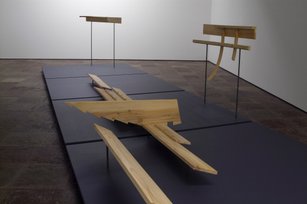 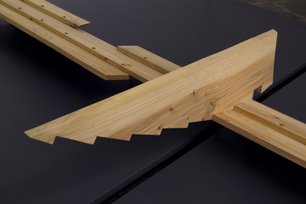 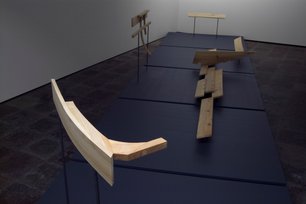 "Temporary on loan: 1 foot of the exhibition about craftmans guild"

The National Museum of Denmark 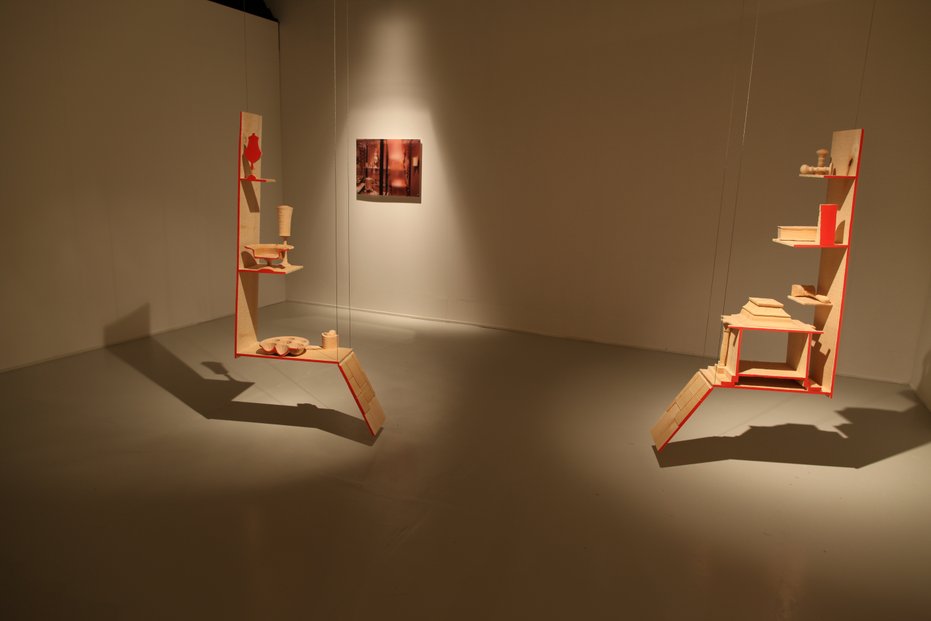 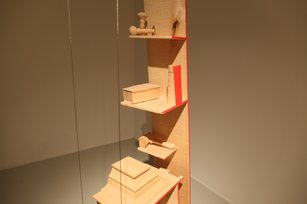 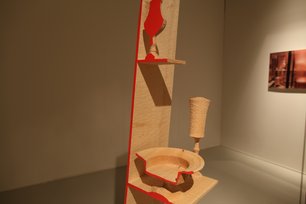 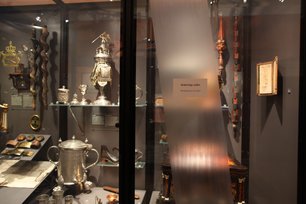 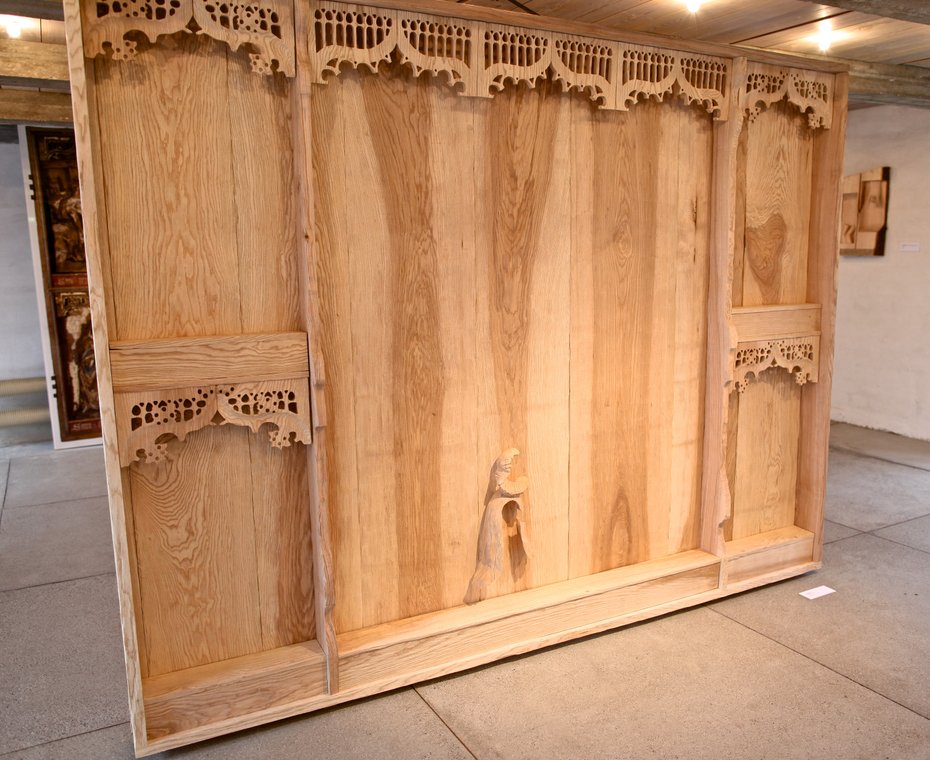 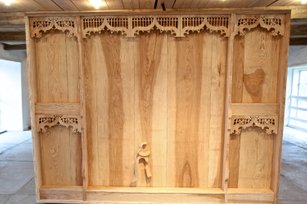 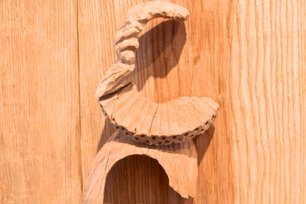 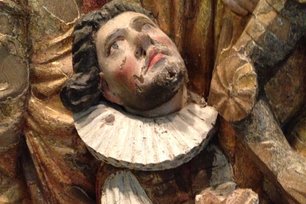 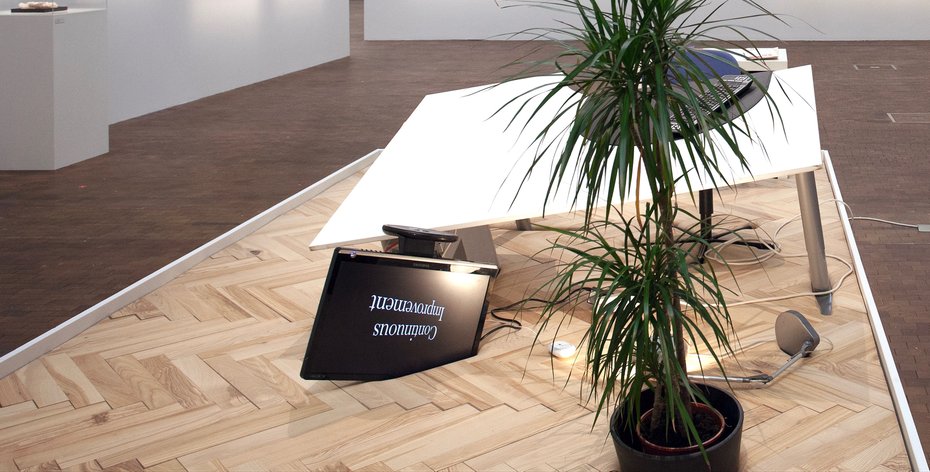 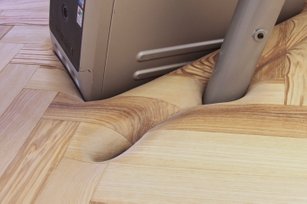 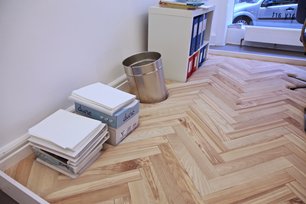 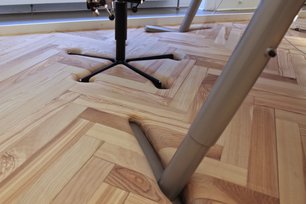 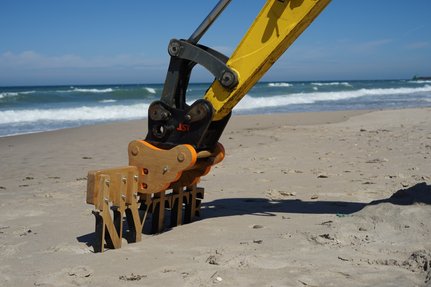 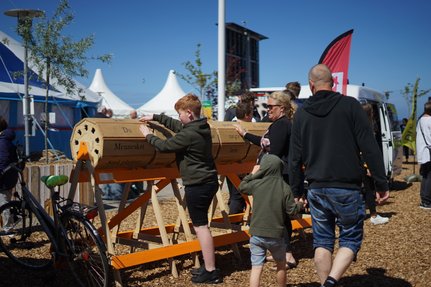 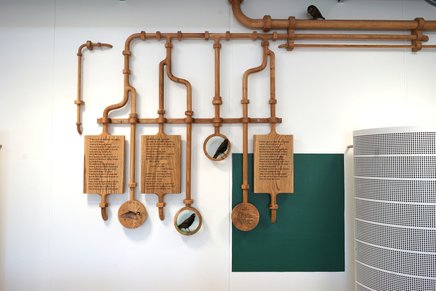 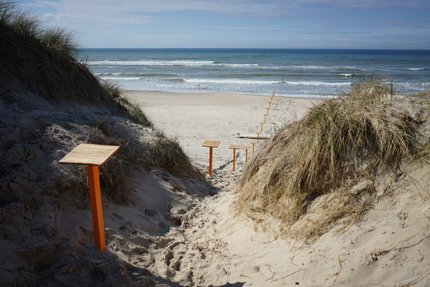